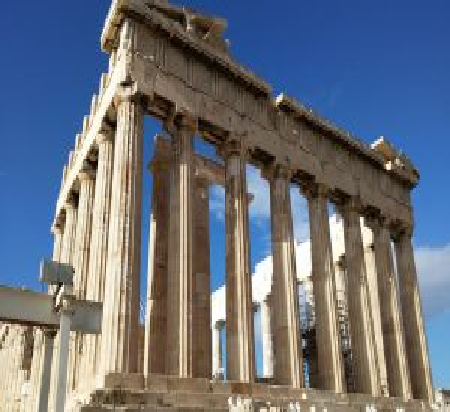 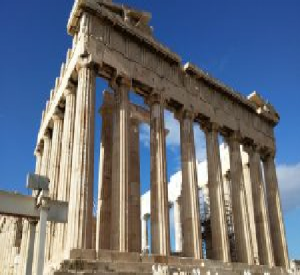 Prior to its independence in 1832, Greece was not a common destination for tourists; its popularity began an upward swing in the late 50s, reaching its apex in 2000 (13 million tourists, nearly twice the country’s population).

Today tourism is the main Greek industry, with all the social and ecological problems that bring. A poor country whose economy has been further crippled by the sanctions imposed upon it by the EU and the IMF, Greece must struggle to compete in the tourism field with few resources other than its stunning natural beauty and the wealth of its cultural artifacts as the birthplace of Western civilization.

Greece needs its tourist industry now more than ever; anyone choosing Greece as a holiday destination is helping to support its economy. Though struggling, it has lost none of its attraction for visitors; the Parthenon is still as breathtaking, the sea still as blue and the sand as white (and the Retsina as delicious) as ever. Greek people are unbelievably warm, child-friendly and hospitable and Greek food is healthy and delicious. Go to Greece for the holiday of a lifetime – you will neither regret nor forget it.